You Are Here: Autoserve > Motoring News > How Will The UK Power Network Cope With Electric Vehicles?
Sunday, 23rd Feb 2020 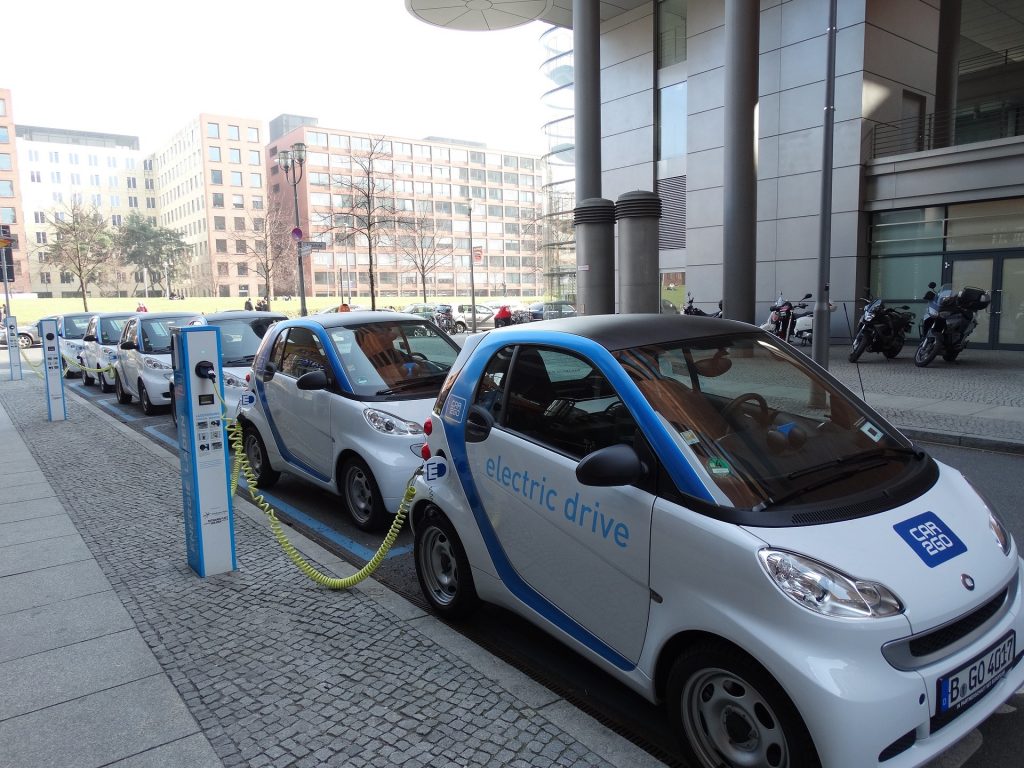 When it comes to electric vehicles there’s an extremely important question, ‘how will we generate a sufficient amount of electricity for them?’

The government plans to ban the sale of new diesel and petrol vehicles from 2035; although there are calls to bring it forward by as much as 2030. No matter what date is settled upon, meeting the target will require the far-reaching adoption of electric vehicles. But this presents a conundrum. How will the electricity they require be generated? There’s two aspects to this question. One is purely a question of infrastructure and how the power grid will cope. The second concerns the means by which the power is generated and whether, like the vehicles themselves, they’re environmentally friendly. After all, using fossil fuels to power EVs would be counterproductive to say the least!

National Grid PLC is actually optimistic about the situation. In its own assessment it believes, with sufficient planning, EVs could actually help reduce electricity consumption by 2050. But without that planning the situation is a lot bleaker. If nothing is done demand will double at peak periods and cause widespread problems across the network. According to National Grid’s own figures, 50% of all new cars will be hybrids or fully electrics by 2030. It believes that there will be 35 million EVs on the nation’s roads by 2050.

In the short-term, it believes problems can be avoided via ‘smart charging’. This involves infrastructure being controlled by providers, allowing them to charge at low-peak times. They can also extract energy from cars themselves when they’re not in use, allowing for an efficient flow of power to where it’s most needed. There are also high-hopes for rapid charge points, which will allow drivers to get a significant amount of electricity in a short period of time. For instance, ultra-fast 150 kW chargers can provide motorists with a full charge in 10 minutes.

Where The Electricity Coming From?

In terms of meeting demand, the National Grid expects smart chargers and faster charging to take off the pressure. But there’s another major issue to address. Central to the adoption of electric vehicles is the view that they can substantially reduce emissions and, in part, play a role in averting the Climate Crisis. However, if the power they use relies on fossil fuels their entire purpose is defeated. Currently, the UK is moving towards more sustainable and renewable forms of power generation. Between 2010 and 2016 renewable electricity production increased from 7% to 25%. Power generated from solar methods is also consistently breaking records.

Generally, then, the UK is headed in the right direction when it comes to how it generates electricity. But there’s still a very long way to go. It’s also worth considering that, whilst processes are getting greener, demand is still very slight. EVs make up around 3% of the car market in the UK; and that includes hybrids that are possibly never charged. So it’s entirely speculative that sustainable power generation will be able to maintain its growth and meet this demand.

With over 16,000 approved garages, a 24/7 support service and a host of cost-saving offers, Autoserve can keep your car moving smoothly. For any further questions please call Autoserve on 0121 521 3500.